Hey family, we have been busy busy this week. On top of that I’ve been battling strep throat. I am finally beating back the enemy and managed to get this week’s updates done.

We do have some goodies for you this week. First, we got a surprise when we Sifu Phu and Enter Shaolin got invited to do an interview with RadioVision Network.

Watch our Off The Mat interview with Lauri Andreacchio here:

We were hoping to get to share a bit more about how Enter Shaolin started, but once the producer started being blown away by Sifu Phu, Sifu just kept going! LOL! Which was good to show the awe factor, but not so great for getting the complete story out there. Oh well, there is always next time as this relationship is just getting started!

We also managed to get a preview up of this past weekend’s seminar. If you weren’t there, you seriously missed out… But no worries, as a member you will get to see all the teaching. We wish we could have had more of the informal training we did after hours. Jamie did mention we should film, but I said nah.

I really wasn’t thinking, I realized I was fighting off being sick, so my judgement was off a bit. But no worries, that won’t happen again. We realize that was some serious value we did not trump on and we will make sure not to do that again.

We loved getting to see those we have met before like Abbot’s Marlyn and Amit and new faces like Abbot’s Raf and Gil.

We also had some fan’s show up like Russ who just joined as an Abbot today, welcome to the family brother! We also had Malikha, Gregg and their awesome kids come check us out. It’s the first family we have had come and therefor the first kids. It was great getting to meet them all and get to teach and train with them too.

A big shout out to Ken, Anthony, Brenda, David and of course our Jamie who not only put it all together, but also helped film, teach and train too. We couldn’t have done it without you all. Thank you!

Here’s a sneak peak at some of the photos from the seminar: 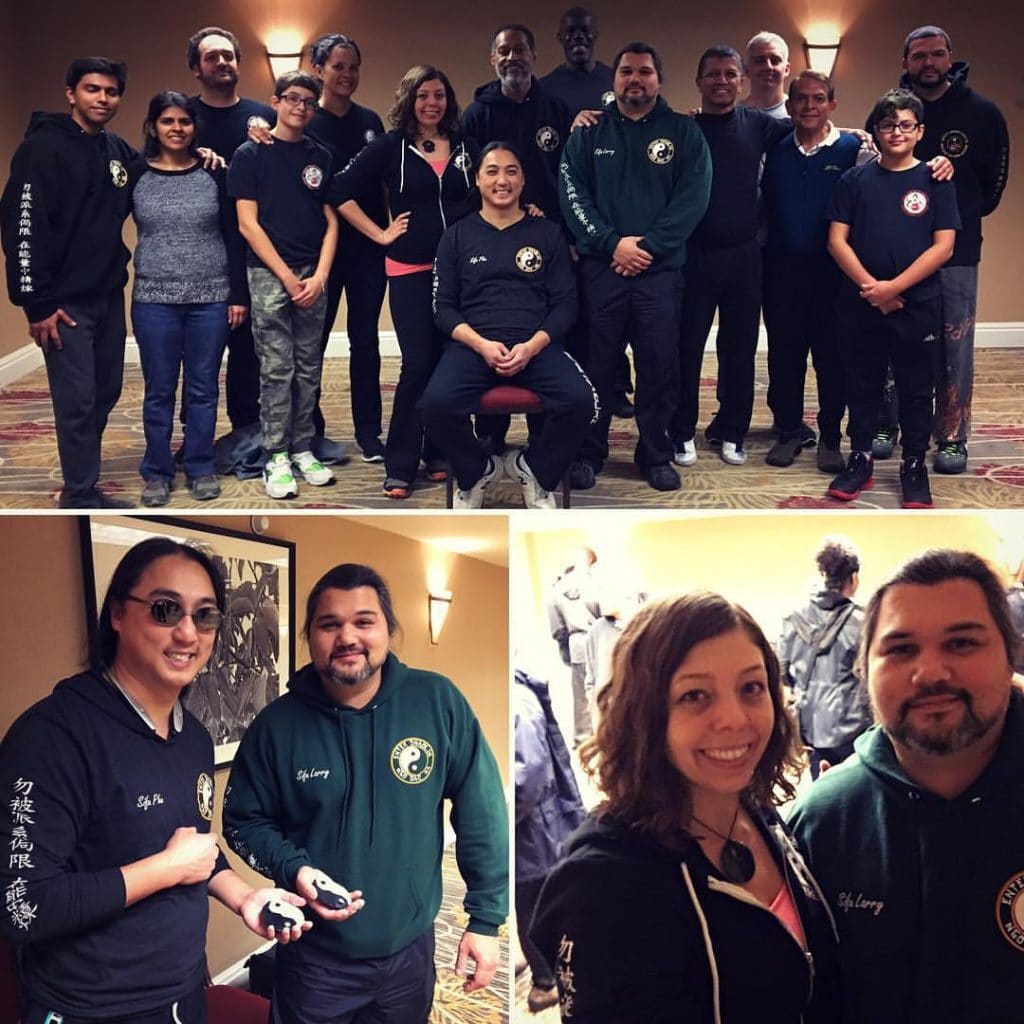 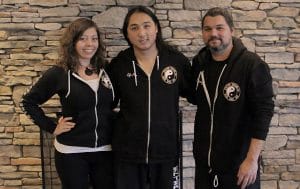