You are here: Home / Sifu's Corner / Sifu’s Corner | What You Should Know About Forward Energy & Intent

One of the most frustrating things that happens in Kung Fu training is when your opponent is stronger than you and you don’t know how handle the pressure. It can be frustrating to say the least. But no worries, there is a solution to this.

One of the reasons the weaker training partner will find themselves collapsing and not being able to deal with a person’s forward energy, is because they are reacting to what they are feeling rather than responding to it.

A reaction is something that you do naturally like flinching for example. While a response is something you trained your body to do to replace and overwrite the reaction. 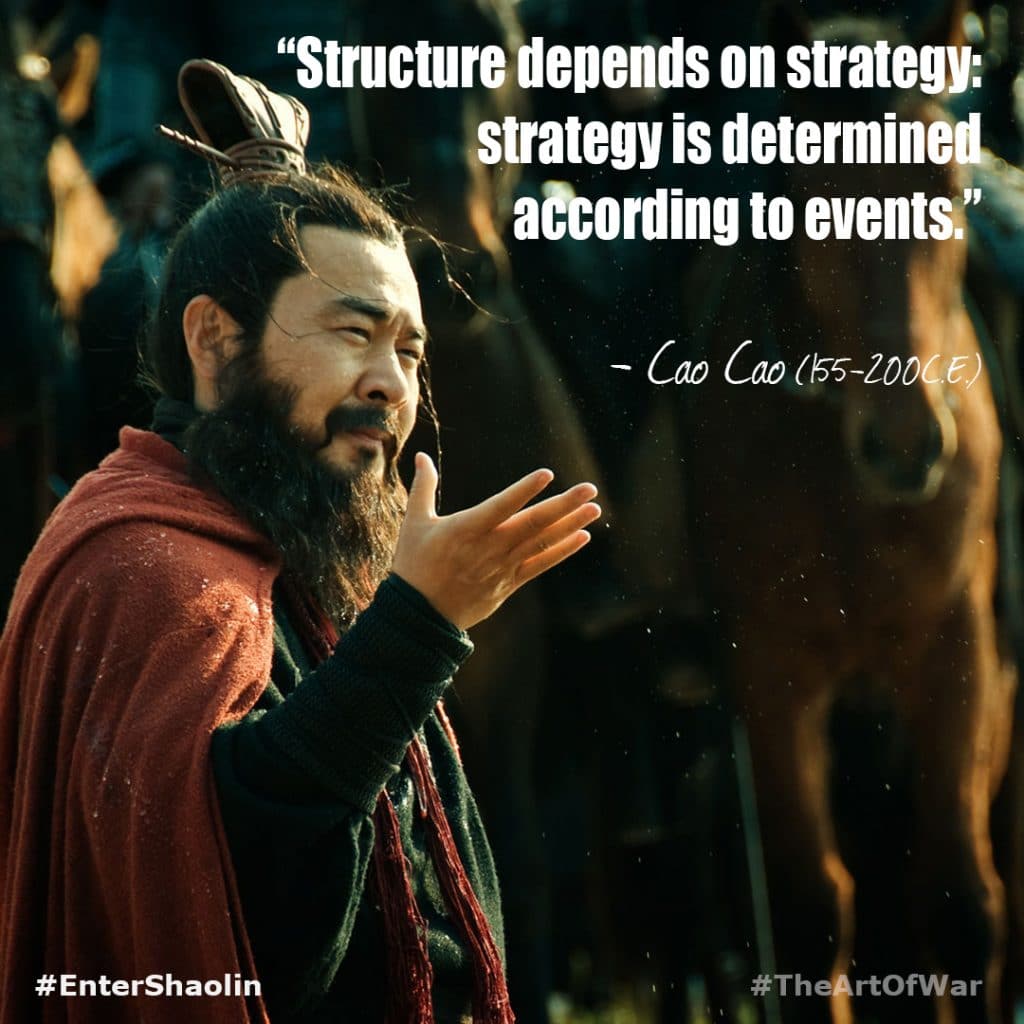 Structure depends on strategy: strategy is determined according to events.” – Cao Cao

I often say women can learn how to deal with strength easier than men can. This is because men are taught that having strength is a sign of power, while women know that men are usually stronger and therefor most are not going in to a situation thinking they can out muscle the guy. Instead women rely on their feelings more.

Feeling more helps women to get what Sifu Phu is about to share easier than men. But no worries guys, with practice you will get it too.

The answer to increasing your Kung Fu skill is not about getting stronger, rather it’s about becoming more open to what you are feeling.

In this video Sifu Phu answer’s a question from one of our members about forward energy and intent which will help you to understand how to deal with more pressure or strength.

Check out Understanding How To Deal With A Person’s Forward Energy below:

Here’s the key points in this lesson:

Strength is only an illusion, it’s only there if you resist” – Sifu Phu Ngo

In order to have the right energy that Sifu is talking about, also refer to our 3 P.R.O.O.F video for better understanding how to find the control point.

If you are already a member of Enter Shaolin, you can learn more about 3 P.R.O.O.F. here:

Talk to you soon,

Sifu Larry has been training in martial arts since he was 5. In his early years his father influenced his martial arts training. He taught him the basics of self defense, guile, military tactics, Judo and Jiu Jitsu. At age 7 his he was enrolled in Goju-Ryu which he trained in until he was 16. He took sometime off, but when he came back he decided he was never quitting martial arts again and at the age of 19 his thoughts on what martial arts was and was not got flipped when he started training with Sifu Phu and learning internal martial arts. Needless to say, he's a lifer and a guy you want on your side.
Tweet
Pin4
Share9
13 Shares