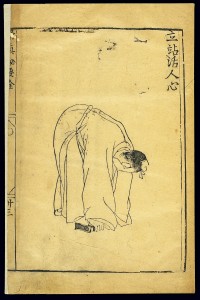 A literal translation of qigong into English results in something along the lines of “qi cultivation.” Qi lacks an exact analogue in English but has similar counterparts in cultures situated all around the world, with examples ranging from the pneuma of ancient Greece to the prana of modern Hinduism.

In short, qi can be thought of as being a sort of life force that exists in all living things.

As a result, qigong is something of a catch-all term for the practices used to cultivate qi in the practitioner as well as bring it into balance at the same time.

In more practical terms, qigong encompasses a number of practices that range from massage and meditation to breathing exercises and flowing movements.

All coming together to align both mind and body in accordance with ancient Chinese beliefs about the role of humans in the cosmos.

What is the History of Qigong?

Given the nature of qigong, it should come as no surprise to learn that it can be traced to some of the earliest practices in Chinese culture, stretching all the way back into prehistory.

However, qigong has continued to change over the course of its existence, drawing influence from foreign cultures as well as continuing to develop its own practices. In this, it is much the same as Chinese culture as a whole.

The earliest practices that can be classified as qigong are thought to have developed out of healing dances that made use of both exclamations and movements to influence the performance of human bodies.

Later on, these breathing exercises and flowing movements became associated with the concept of qi, which was first recorded in the Book of Changes sometime between the 10th and the 4th centuries BCE.

By the time that China had entered into the period of cultural flourishing called the Hundred Schools of Thought between the 6th Century and 221 BCE, said practices had become entrenched as an essential part of Chinese medicine.

However, it was not until sometime between 206 BCE and 220 CE under the Han Dynasty that qigong managed to add meditation to its repertoire, as both Buddhism and Buddhist practices were introduced from the Indian subcontinent.

For some, qigong became a means of reaching enlightenment by escaping the cycle of reincarnation, while for others, qigong continued to be a means for them to exercise control over both their minds and their bodies for the better.

In present times, qigong has become more and more popular with more and more people, not least because of official support in its homeland. As a result of extensive effort, qigong can now be classified as belonging to one of five separated but nonetheless connected families based on either Daoism, Buddhism, Confucianism, Chinese medicine, or Chinese martial arts. Each can boast of a rich heritage that serves to provide its practitioners with a wide range of benefits and uses tailored to its intended purpose. 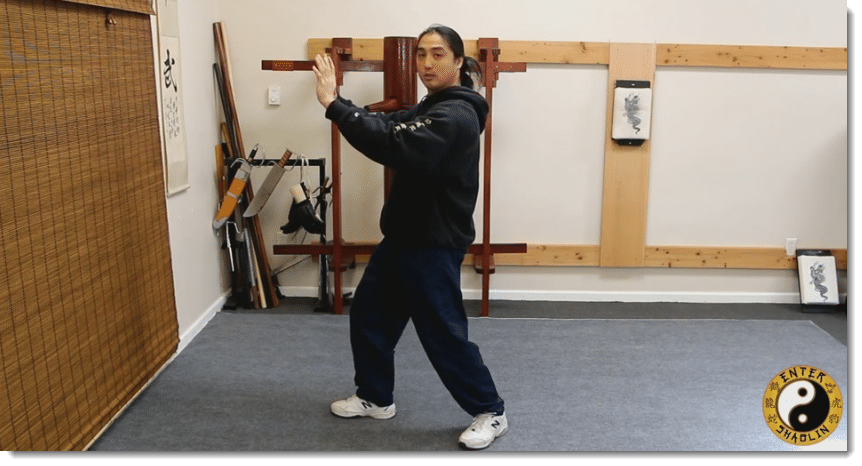 We teach you step by step how to properly practice qigong.

What Are the Benefits of Qigong?

In modern times, the benefits of qigong are focused less on spiritual matters and more on the practicalities. Although each of the five families provides their own benefits and uses, there are more than enough commonalities between them to result in similarities across classifications, with some of the most common examples being listed here:

To learn more about either qigong history, qigong benefits, or even qigong in general, please do not hesitate to contact us as soon as possible. Better still, subscribe to use to get our 5 day video course free of charge as well as an e-book on the Ngo Dac Na system. A combination that serves as an excellent introduction to qigong while also providing more than enough advanced material to make things interesting even for more advanced practitioners of qigong.