You are here: Home / The History & Benefits Of Tai Chi 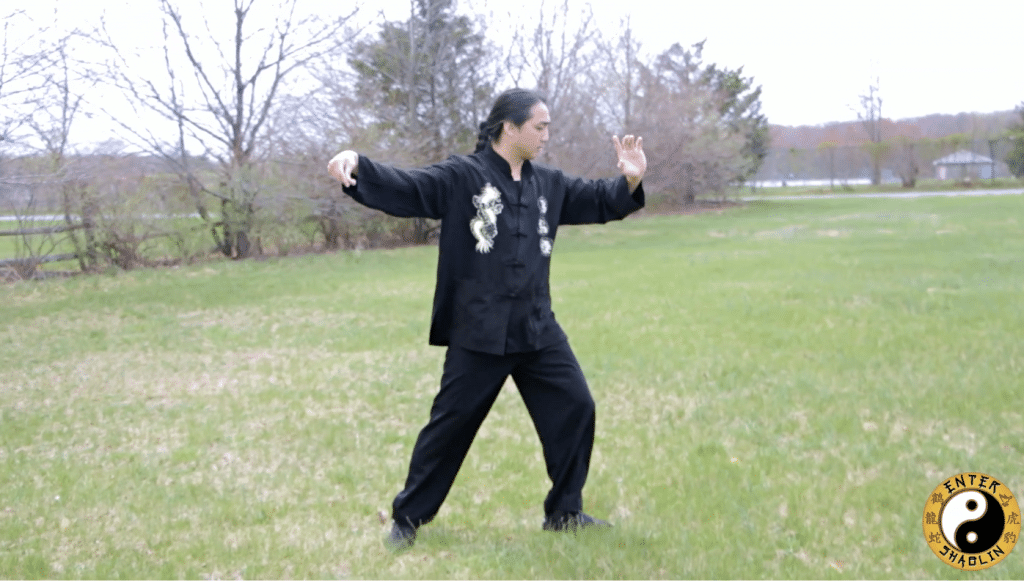 What is Tai Chi?

Tai Chi is an ancient Chinese fighting and meditation technique. The Chinese character for Tai Chi can be translated to “supreme ultimate fist.”

The notion of “supreme ultimate” can be associated with the concept of yin-yang; the belief that there exists a dynamic duality in all things.

“Fist” can be thought of as the force or the way of achieving the yin-yang or the “ultimate supreme” discipline.

The origin of Tai Chi movements is in the martial arts and therefore, practicing them may have some martial applications.

However, it differs from conventional martial art in several ways. For instance, unlike conventional fighting techniques that involve hard punches and explosive kicks, Tai Chi has to do with the use of subtle movements and slow tempo maneuvers to overcome an opponent.

Today, Tai Chi is practiced in the Western World and can be thought of as a moving form of meditation and yoga combined.

The History of Tai Chi

Tai Chi is one of the main branches of traditional Chinese martial arts. The name Tai Chi is a philosophical term, and the oldest recorded use of the term is in the “Book of Changes” written 3000 years ago during the Zhou Dynasty.

The actual origins of Tai Chi as a martial art technique are indeterminate. The most mystical and romantic accounts date back as far as the 8th century, 12th century, and even 15th century.

A less mystical but more reliable account of Tai Chi dates back to the 16th century. The four top Tai Chi styles- Chen, Wu, Yang, and Hao- are named after the legendary figures associated with the given historical accounts of Tai Chi.

The Yang style of Tai Chi is the most popular. Yang Lu-Chan created it in the 19th century. Yang was a martial arts enthusiast, and he studies martial arts with many different masters throughout his youth.

One day, Yang sparred with a young man from the Chen village, but he was soundly defeated. He was, however, mesmerized by the curve-like, soft, but powerful movements of his opponent.

He was so determined to learn this unusual skill that he, masquerading as a starving beggar, fainted at the doorstep of Chen’s village elder. He was rescued and later accepted as a servant of the elder’s household.

While at the village elder’s household, Yang would wake up at night to learn the skill through a crack on the wall while others were practicing.

With time, he became a skilled practitioner of the art. When he was discovered, he could have been executed, but the elder was so impressed with Yang that he formally accepted him as his student.

Yang later left the Chen village and went to teach his new skill around China. He became very popular, and people would call him “Yang the Invincible.”

Yang Tai Chi style is associated with graceful, gentle, and slow movements which are not only easy to learn but also have immense heath benefits.

The Chen style of Tai Chi can be traced back to the 1670s when Chen Wangting developed several Tai Chi routines including the classical Chen style practiced to date.

Chen was significantly influenced by the schools of boxing. Chen assimilated the philosophical techniques of Tuna and Daoyin into his martial art routines.

Later on, Chen Xin who was a member of the 16th Chen Family generation wrote a detailed book about the Chen style of Tai Chi.

The book, however, was not published until 1932, when Chen Fake, a member of the 17th generation of the Chen family, had taught Tai Chi outside the Chen village.

Chen Fake has been identified as the most influential figure in the history of the Chen Style of Tai Chi. He lived and taught Tai Chi in Beijing until his death in 1957.

Wu is a rich in technique Tai Chi Style. It was developed by Wu Quan-You and his son Wu Jian-Quan in the late 19th and early 20th centuries.

Hao style was first practiced by Wu Yuxiang in the 19th century. It was then improved and significantly developed by Hao Weizheng in the late 19th century to early 20th century.

Wu and Hao had also studied the Chen and Yang styles. Hao Tai Chi style is characterized by slow and internally loose movements whose outward appearance is close-knit.

It emphasizes correct positioning and internal power. However, this style is not very well known and therefore, not widely practiced. 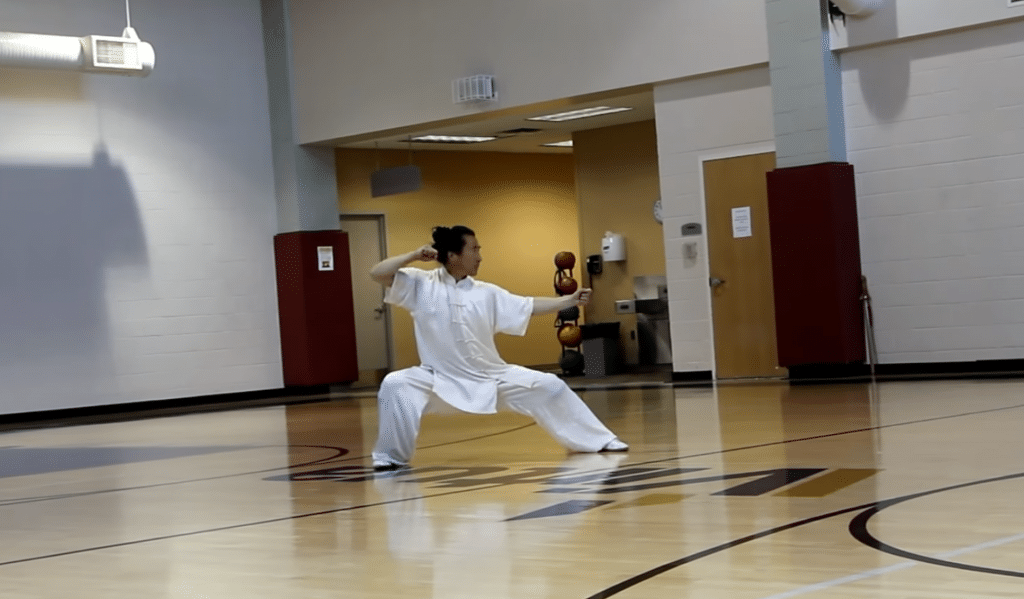 For many people, the study and practice of Tai Chi have been the answer to myriad insurmountable issues such as arthritis stiffness, poor balance, stress management, and even blood sugar and hormonal issues.

Tai Chi means the supreme ultimate fist reflecting its roots as a very efficient martial art technique. Proper training and understanding of the combat application of Tai Chi can go a long way in helping you defend yourself from attackers.

Tai Chi is different from other martial arts and physical exercises in that it involves meditation. To this end, Tai Chi can help practitioners relieve stress, and improve their mental and emotional stability.

To learn more about either Tai Chi history, Tai Chi benefits, or even Tai Chi in general, please do not hesitate to contact us as soon as possible.

Better still, subscribe to us to get our 5-day video course free of charge as well as an e-book on the Ngo Dac Na system. A combination that serves as an excellent introduction to Tai Chi while also providing more than enough advanced material to make things interesting even for more advanced practitioners of Tai Chi.