Hey family, it’s been a hot minute since we put out a weekly update. While we strive to get these out on a timely manner we have been hustling these past few weeks. We made some changes to reach our goals quicker.

We are thinking about doing bi-weekly updates to accommodate everyone’s schedule and to be able to give you guys and gals the ability to have more time to digest the new training. What do you think?

Before talking more about the other changes, I want to take a moment to talk about Martial Arts training in general. I was recently reminded of what I am about to share by listening to a gentleman talk about all the styles he trained in. But in reality, despite all his experiences he actually did not know much at all, but he didn’t know that and his cup was proverbially full.

Some might think that is because he should have focused on just one style, but that wasn’t it at all.

The best teachers are time and experience. With that said, it’s important that you always train with an open mind. It’s also important to truly absorb what an instructor is trying to teach you. What this means to me is that you need to listen without an opinion.

It goes back to you have to first empty your cup before you can refill it again lest you overfill your cup and it just spills over.

Early in my training with Sifu Phu, I had so many questions I never asked him. I didn’t ask him them because I decided to just receive what he was teaching me. I figured in time some things would make better sense and they did. Some of the stuff he taught me didn’t make any sense to me till years later when my sensitivity and skill got to a place where I could understand what I was feeling. 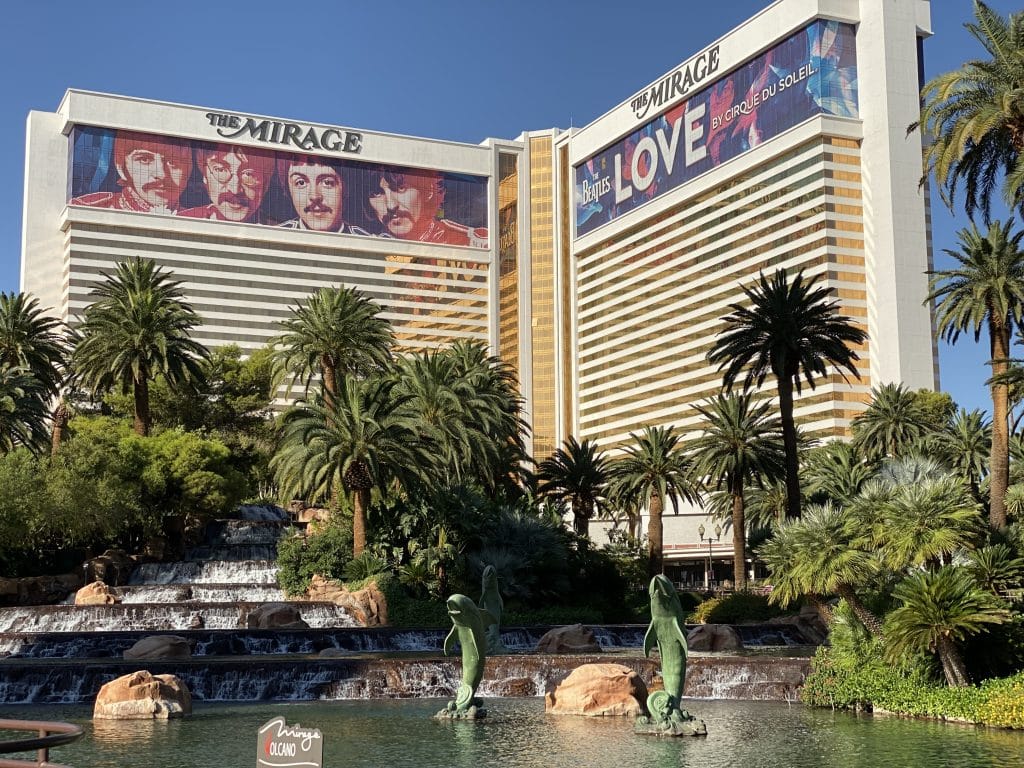 As many of you know we recently flew out to Los Vegas for a convention. For the past year and a half we have been following a company called My Daily Choice they sell the Hempworx CBD products that we promote and use for our overall wellbeing. Part of our vision here at Enter Shaolin is to help our members live life on their terms.

We started this side hustle so we could earn extra money to help us build Enter Shaolin faster as well as to be able to do more of what we love.

We want you to be able to come to our seminars if you want to, we want you to be able to be an Abbot and fly in for some private lessons. Because we know how powerful these things are. For instance… Attending events can be life-changing. Sije and myself have been marketing on the internet a lot of years. The only reason why Enter Shaolin exist is because of our past experiences in the Internet Network Marketing world.

We aligned ourselves with an amazing team. We just want to be clear… Yes, it is a Network Marketing business and for some that’s a scary word that often gets followed up with Pyramid scheme…  When the real pyramid scheme can be seen in anything from jobs to the government.

We believe that you should be able to go where you want when you want because you want. Basically we believe that lack of money should never be a barrier between you and anything.

Having that ability to live life on your terms and being able to say yes to more, is what it is all about.

Make sure you check out the video below these pictures of our trip to the My Daily Choice Convention in Las Vegas, Nevada 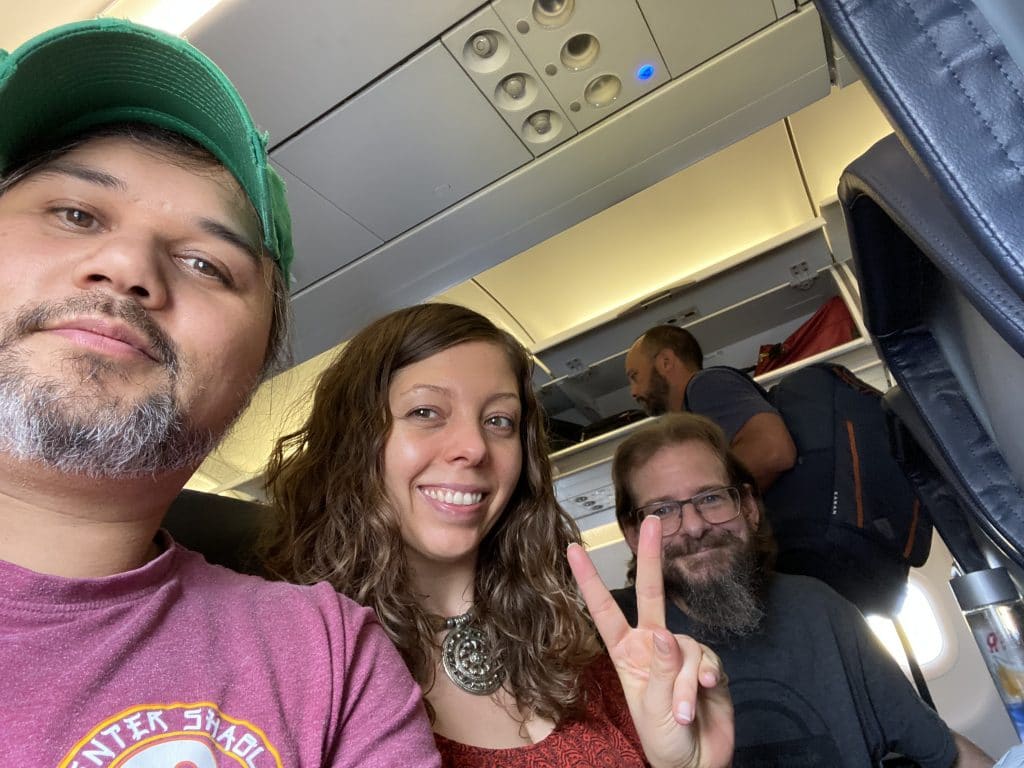 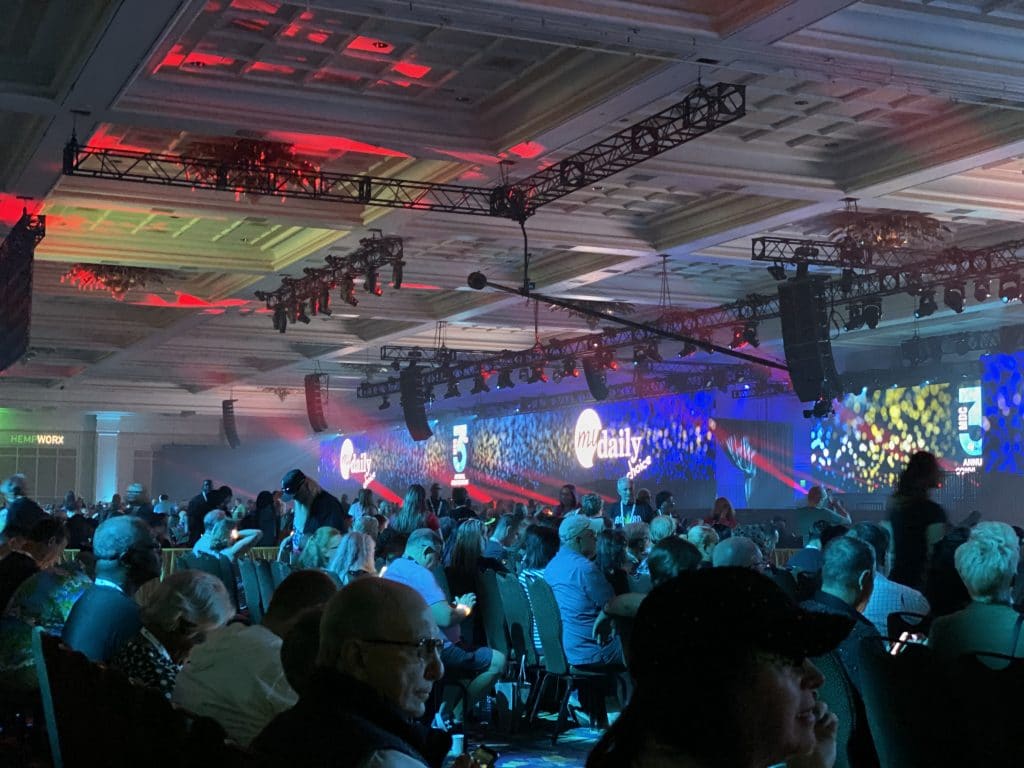 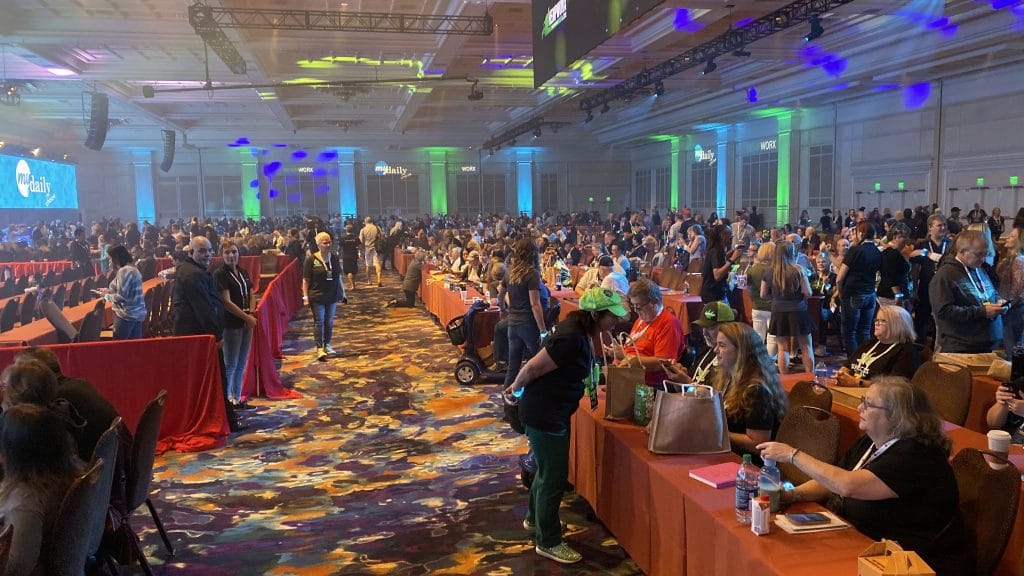 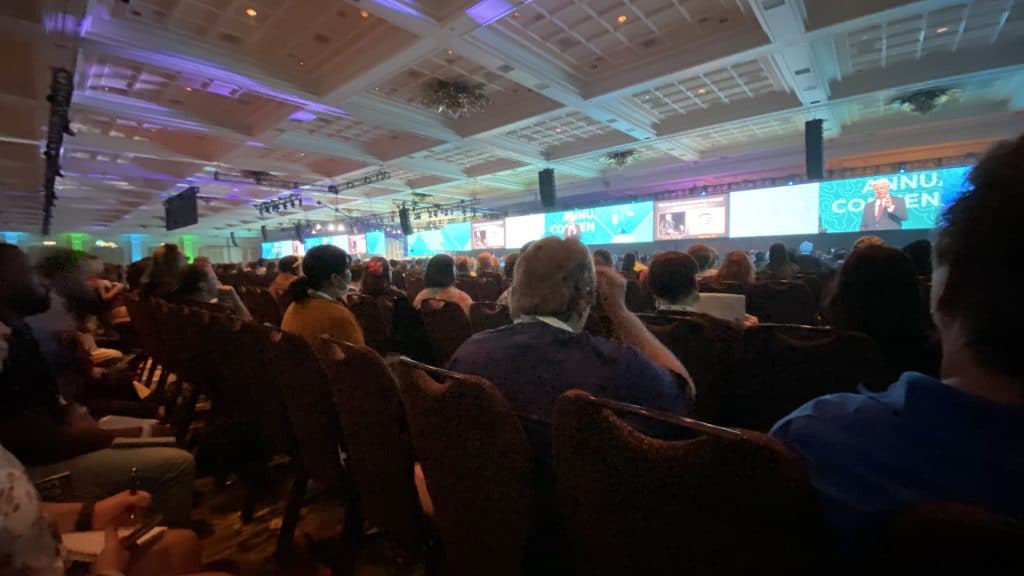 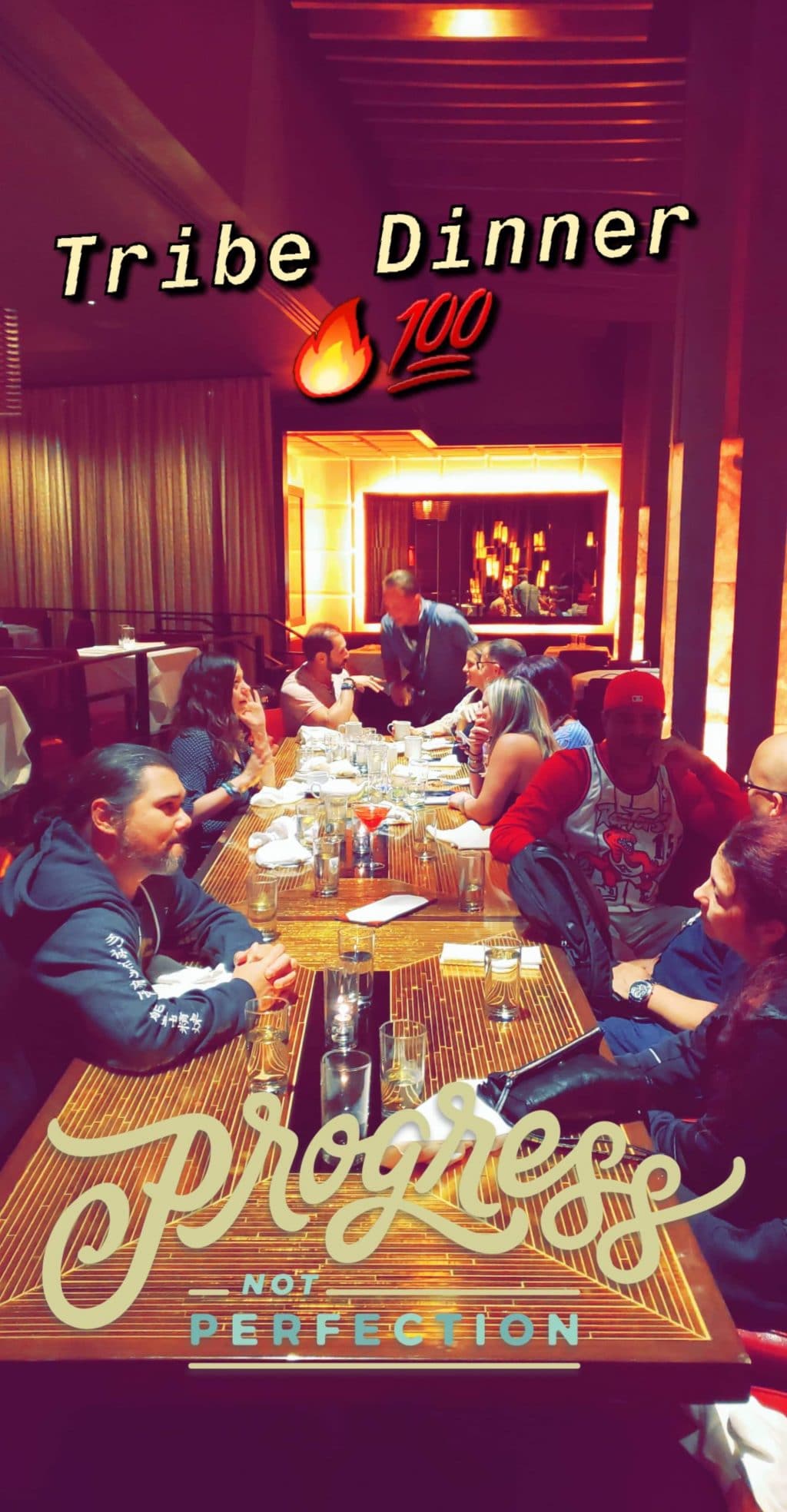 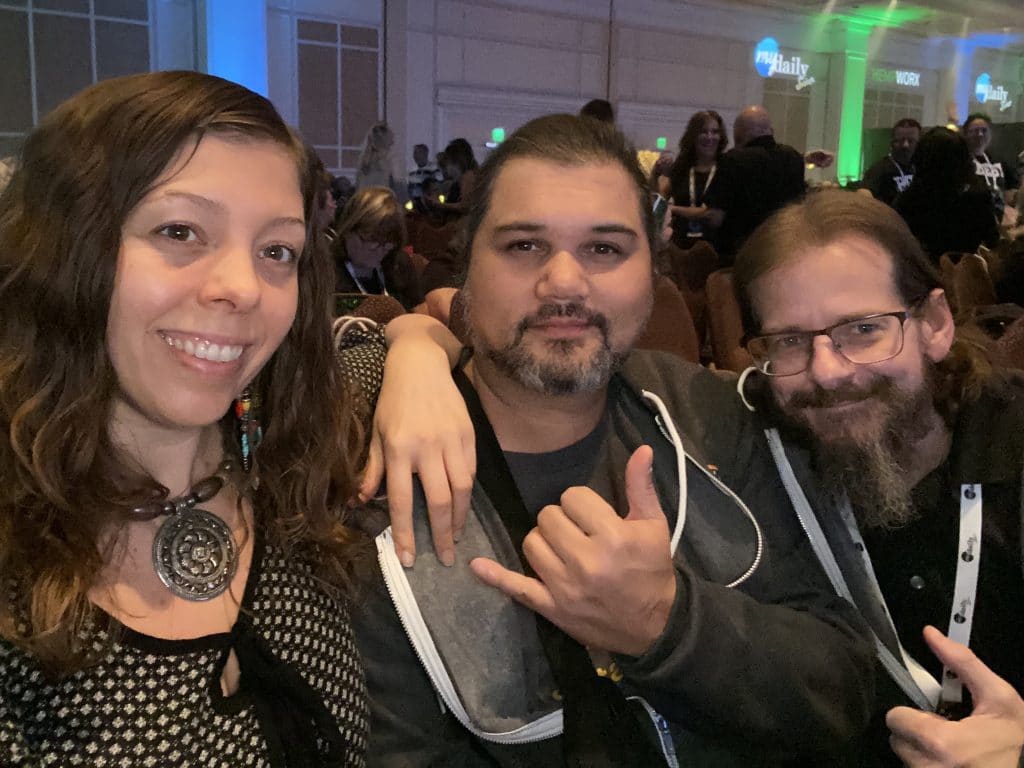 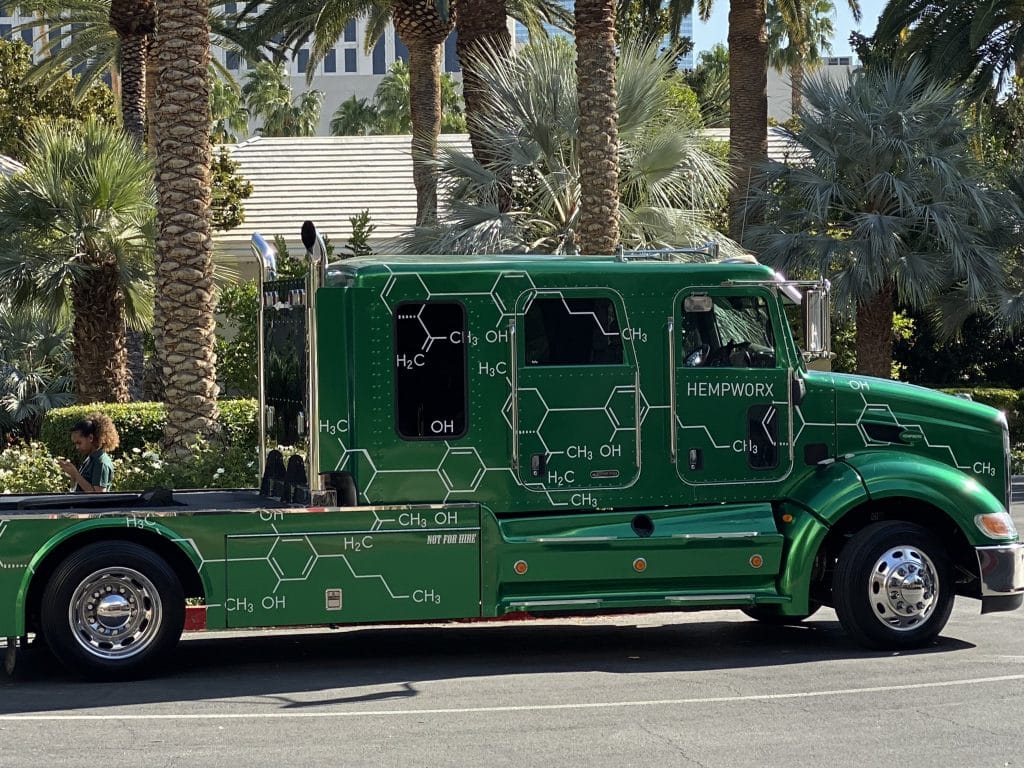 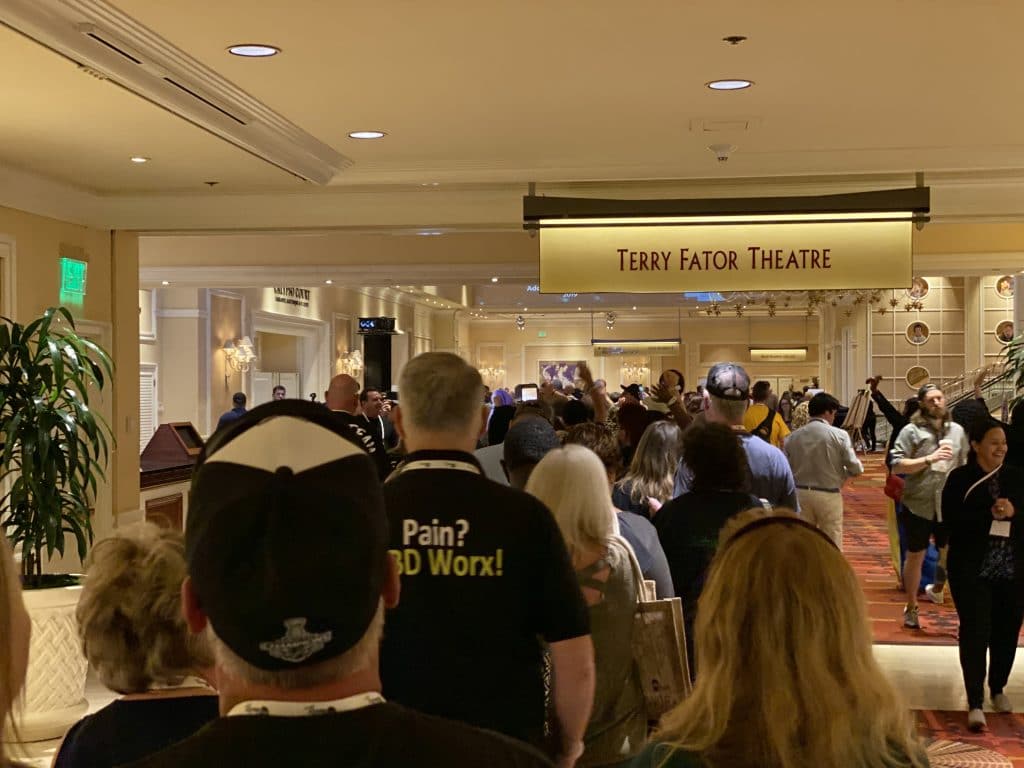 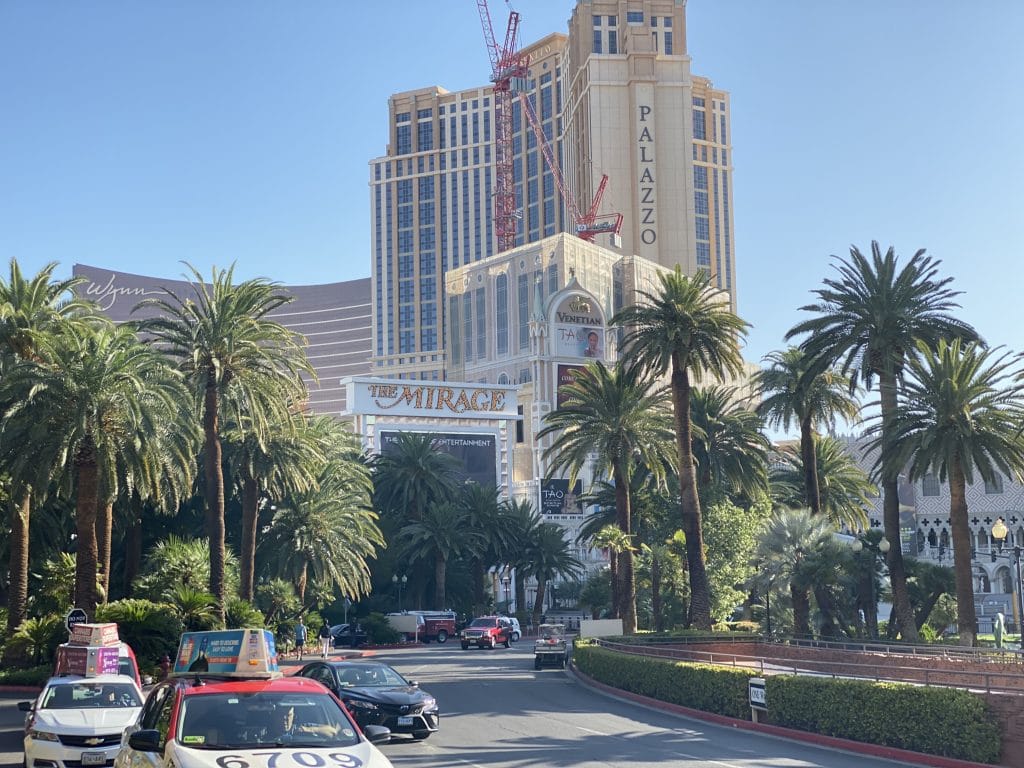 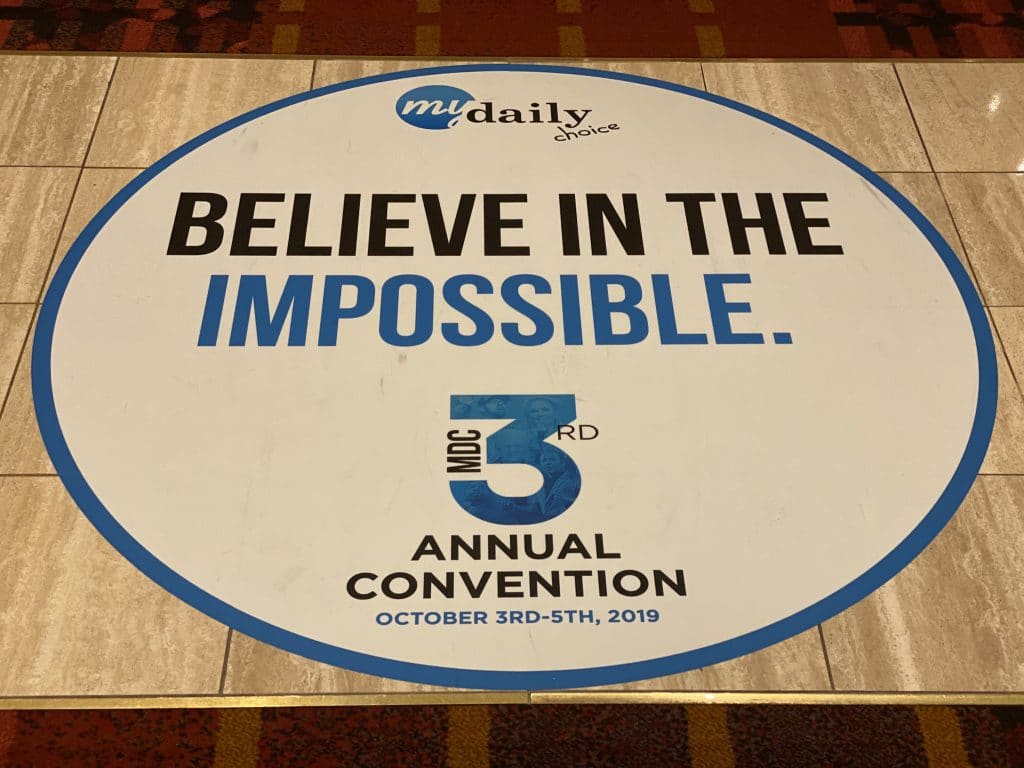 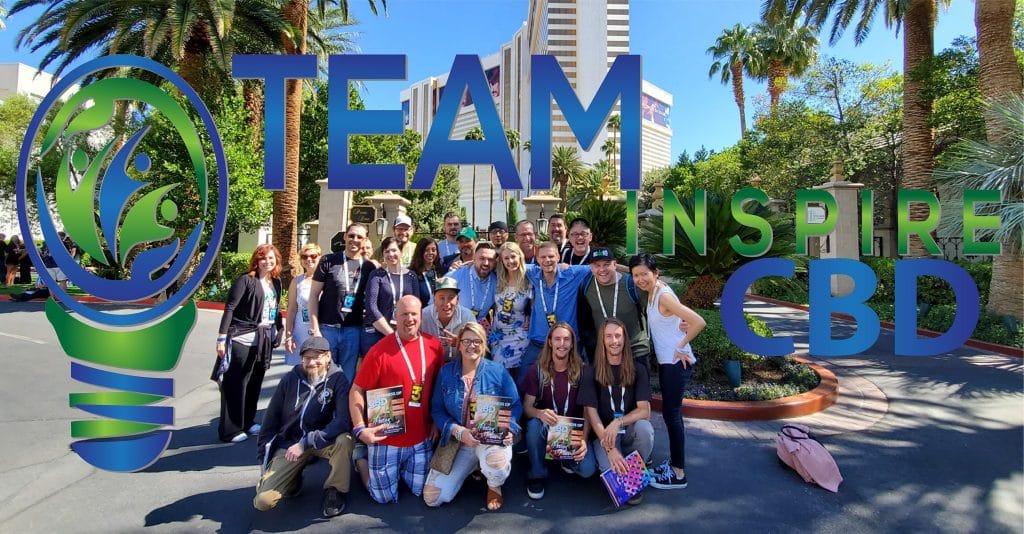 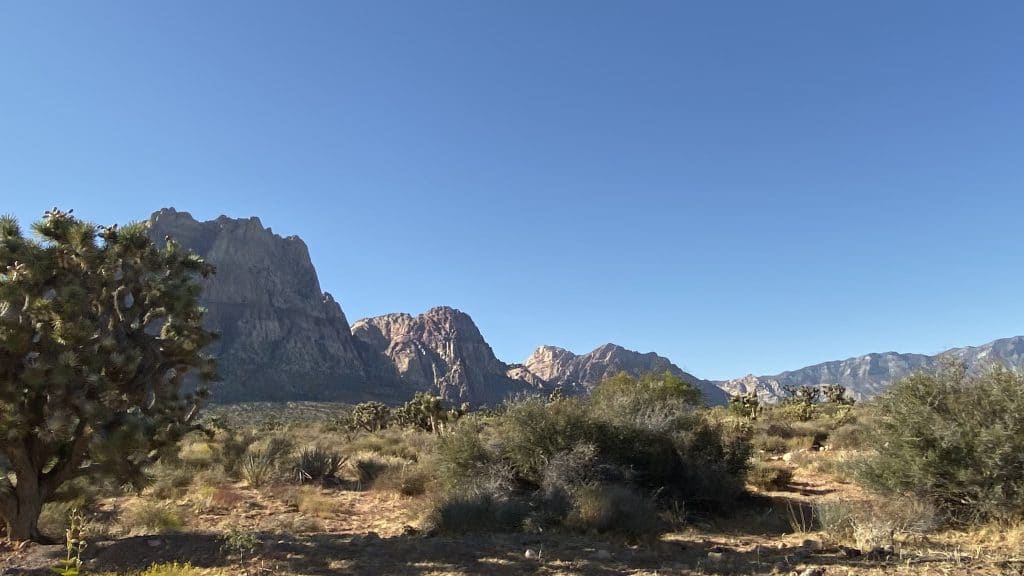 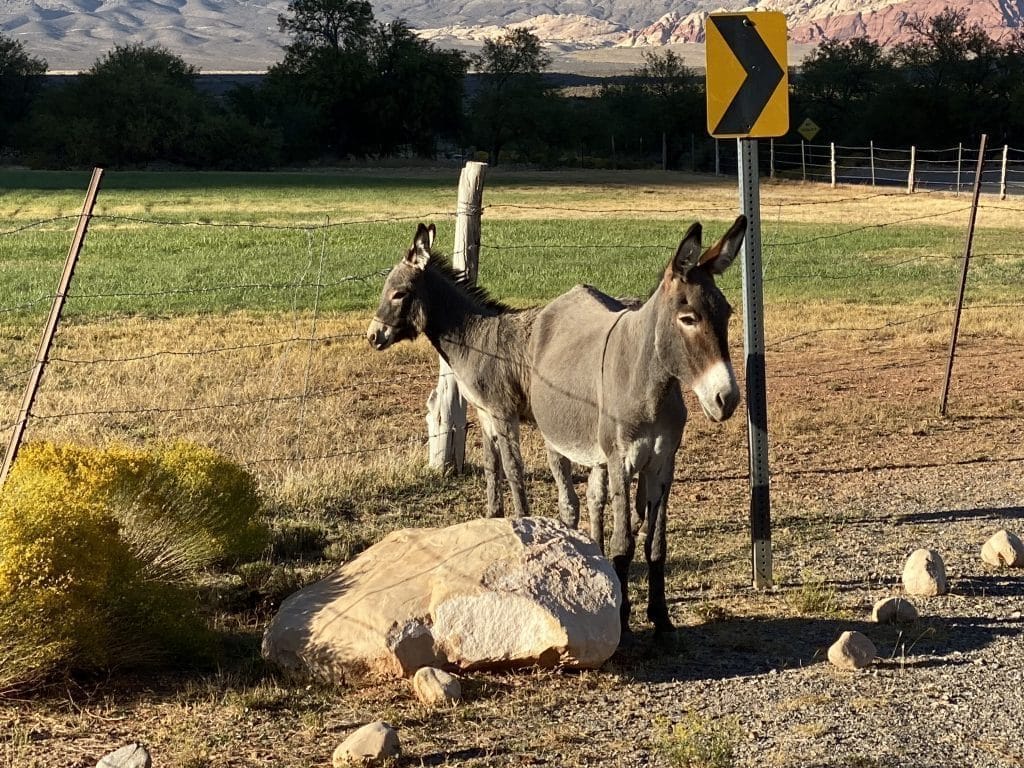 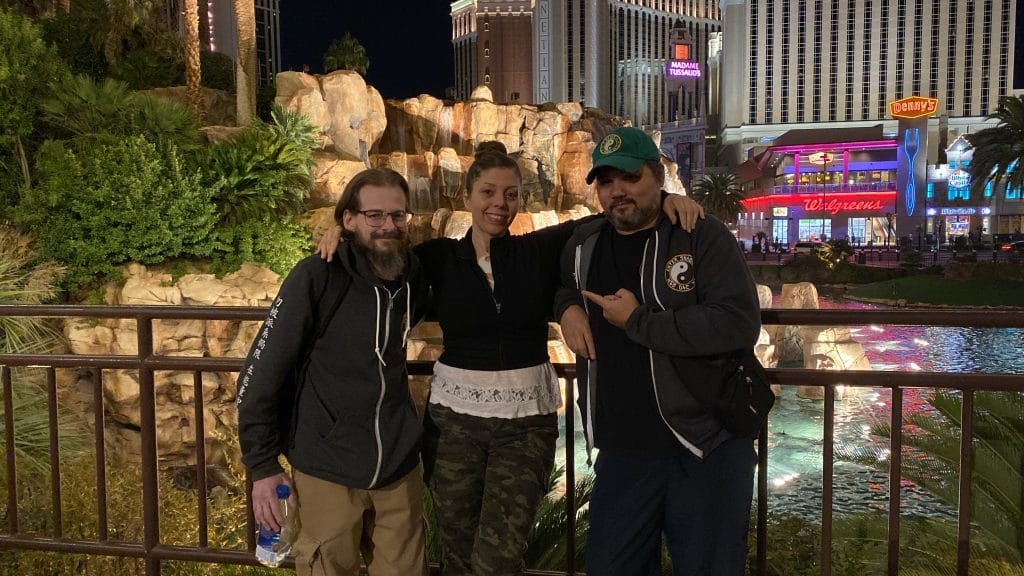