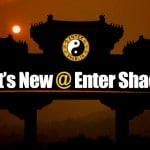 Hey Family! I got this weeks video updates ready for you. First though, those of you who are taking our Ngo Dac Na 1o1 course might be wondering where lesson 14 is!?

Unfortunately things have been hectic around here and I haven’t had a chance yet to get that done for you.

This weekend I plan on getting that lesson done. You can expect to see that lesson next week. Again sorry about not having it ready for you sooner.

Also, you may have noticed that sometimes the site is loading slower than normal. Jamie found out what is causing the issues, and is working on correcting them.

Talk To You Soon! 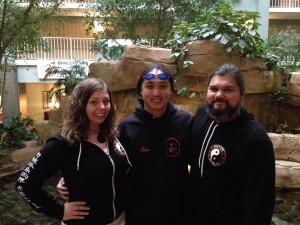