Hi Sifu to go along with your point on attacking the point, not blocking and defending. Could you explain how this will look in a Chi Sao environment? 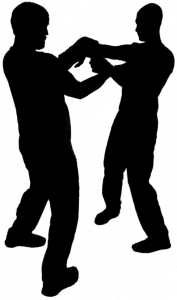 In other words, you’re not rolling just like this. See how I look like I’m just rolling. But he could attack me at anytime because I don’t have anything on him. Right.

So the idea is when you roll first, get to three proof and hit the points. So when he’s here, he feels pressure on him now, right on the point, not against him in other words. I’m not going against him.

You don’t see me going like this and trying to push the arms. I’m not doing that.

I’m actually going to take this, I’m going to turn into a point every time. So when I hit, I’m gonna hit just to the point. So in the roll, I can adapt to change.

So when I’m like this, attack me whenever you want. I can see now my forward energies on him, I’m, I’m more into him. So everything you do is about having the hands ready to snap.

So if he’s going off point, my hands just hit right away. If he’s doing anything where he’s, he’s moving his hands anywhere, I can now just attack, I, I should have the initiative to always feel like I can attack.

Not necessarily that you will, but you should have the potential to attack. So should he make a mistake It’s going to his face. It’s going to his body. But if you’re not having an initial attack, then you’re always gonna feel like you’re receiving the energy.

The goal is to receive and give at the same time.

So when I feel his energy come to me, I’m going to take the energy, like push into me, I could take that and I’m going to turn it back. 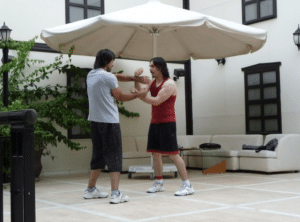 He could turn that into my wrist and then I noticed how I counted by default. So it’s always about learning how to get to the point and turning wrist and using the base of the arm. You know you have to have the base, you have 3 proof .

You have to go from the shoulder to the elbow .

Without that then the hands no good without having the other two proof the shoulder to elbow to wrist then the risk will fail.

Okay. Once you have the first two you need to make the third one work because that’s going to decide whether you’re on or off point. Yeah cause a lot of people,

I watched them play chi sao when I played chi sao with somebody , they put energy on the arms but there’s no forward pressure.

I would go like this and then put the pressure and look how I am putting pressure. I put it right. You can see it ride back into me. So how would he does that He’s going to take that energy.

He’s going to put it up to his wrist, and that’s now, so now we play to kill me. So you can see it. Y ou’ll have to play at the point. It feels very different when you start rolling because now you feel like this pressure on the guy is going to feel like, wow,

I feel him on me . Whereas before it’s like, I feel him just touching me. Then when you do point control, then you feel him into get my drift ,Good. 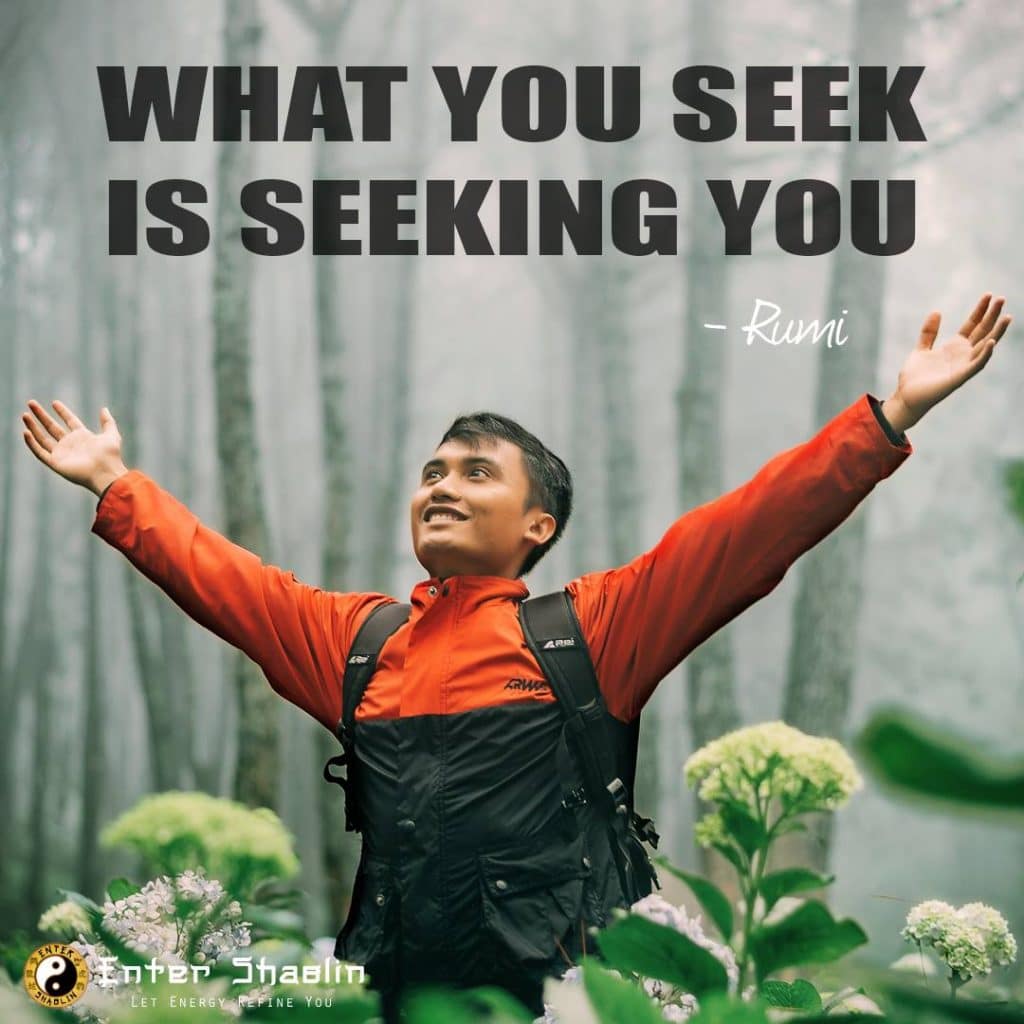 A Deeper Understanding Of Chi Sao

In many kung fu circles people think that Chi Sao demonstrates a person’s ability to fight. As a result there has been people that looked good at doing Chi Sao but that didn’t transfer to actual fighting skills.

One of the main reasons for this is because the person practicing Chi Sao also known as “Sticky Hands” don’t actually understand what the training drill is for.

Chi Sao is a training exercise from the Wing Chun Kung Fu system. It’s generally taught while they are learning the Chum Kiu form. It teaches you how to interpret your opponents intentions through touch.

Generally speaking it takes between 2 to 3 years before really start diving into Chi Sao.  You don’t learn this exercise while you are learning Sil Lum Tao which is the first form in the Wing Chun system.

That’s because in Sil Lum Tao you are learning the basic deflections, parries and attacks. It’s also good to note here that Sil Lum Tao is primarily used for hand distance while Chum Kiu is used for closing the distance and really fighting close quarter.

With that understood, Chi Sao bridges the gap between sparring and fighting. The exercise can be as passive or aggressive as the 2 participants agree upon.

The reason why it doesn’t translate well if you think you can use Chi Sao in a fight is the person you are fighting most likely won’t be playing the same game as you.

As such it makes it more difficult to play the game. Common sense right?

So the question comes up how should we practice Chi Sao?

With compassion and respect for your training partner. Chi Sao is an amazing way to develop your sensitivity skill to it’s highest level. It’s not about winning rather it’s about understanding your opponents intentions so that you can take that information and respond with the appropriate action.

You don’t want to play with the intention of beating your partner up, you want to train to create balance between you and your opponent.

It’s about learning how to deal with a persons pressure.

I believe if you train your sensitivity free from your ego you will gain skill faster. Enjoy the moment and enjoy the training. In a real fight variables change so fast that you don’t have time to think about what to do next.