You are here: Home / Qigong / The Difference Between Qigong And Neigong

When it comes to Neigong it’s a little bit more advanced, it requires you to have a lot more discipline in trying to condition your body to do two separate ways.

Uh, the, the main differences is uh, Qigongs more repetitive, whereas Neigong is more stagnant. You move very little bit and you’re going to hold your hands out.

So it does add a lot of pressure. I’m about like, oh my gosh, it’s burning. My arms on hold. It’s like, imagine hold your arms out like this for like half an hour. 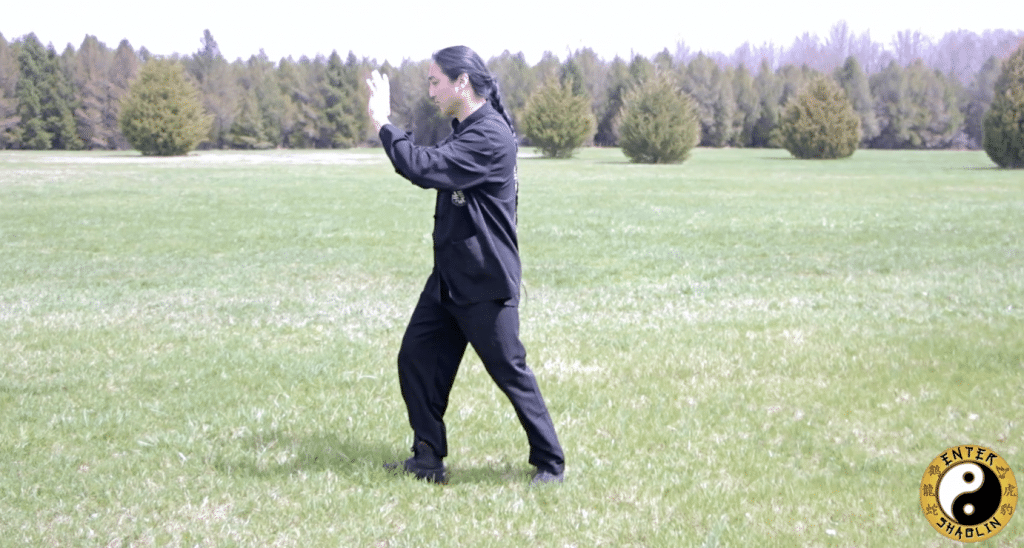 And unless you’re conditioned to feel the energy moving energy, you want to do the Qigong first. It’s like the prerequisite before Neigong and the benefits on both.

Like I said, this internal energy you feel as you come up to your hands, uh, increasing the blood flow, uh, the chi flow, uh, and Neigong is,

like I said, it’s more advanced and actually pushes, students to a whole other level, it’s like learning Algebra than calculus. You know, it’s like that. It’s, it’s, it’s good to, yeah.

I don’t know. I like math too, but yeah, I’ll let you go. But Neigong requires more discipline, so it is a higher level of, of, of training.

So it’s just a matter of getting your mind and to do it and disciplining themselves to do with that.

The first time I met Sifu Phu some 25 years ago it was at his school. One of the first things he did was demonstrate the difference between his punches and other people’s punches.

What I noticed first was the flash of white light I saw when he hit me. Then I felt the pain rush in. I am not sure he was even trying to hit me hard, I just never been hit by an internal strike before.

Before meeting Sifu I trained in Goju Ryu and I had been in a few fights prior to meeting him. So I assumed I could take a punch.

So as you can imagine I was totally startled just how much that punch impacted me both physically and mentally. I asked him what his secret was.

He quickly told me he had good Qi. Of course back than I had no idea what he was talking about. That’s all I need to see and feel and I was sold on what Sifu Phu had to teach.

When I took my first lesson from him I asked him if he could teach me how to strike like that. He told me I needed to an exercise called Qigong to develop my Qi.

I didn’t know what that was, so he taught me the 10 basic exercises from the Qigong system which is a system of breathing and movement.

Long story short, I started doing qigong that day and I have been doing qigong ever since. Everyone I ever hit with focused Qi has never wanted a second hit.

In our Ngo Dac Na system of training we recommend you start with the Qigong exercises, learn them and memorize them and then learn our 40 breaths routine and then start Neigong Training.

Note: There is no rush in getting to the 40 breaths or Neigong. They are both very good internal training but you really can get so much out of just doing the Qigong.