Hey family, before we get to this week’s new videos, I want to talk to you about something that is all too common among new martial art students. Which is the fear of getting hit.

In order to effectively feel your opponent’s energy you can not premeditate your hit nor can you be afraid to be hit. Both situations can be felt by your opponent even if they are not very sensitive to energy.

There are several key sayings also know as maxims among the Wing Chun community and we will be talking more about them in the near future. Today, we are going to focus on one. 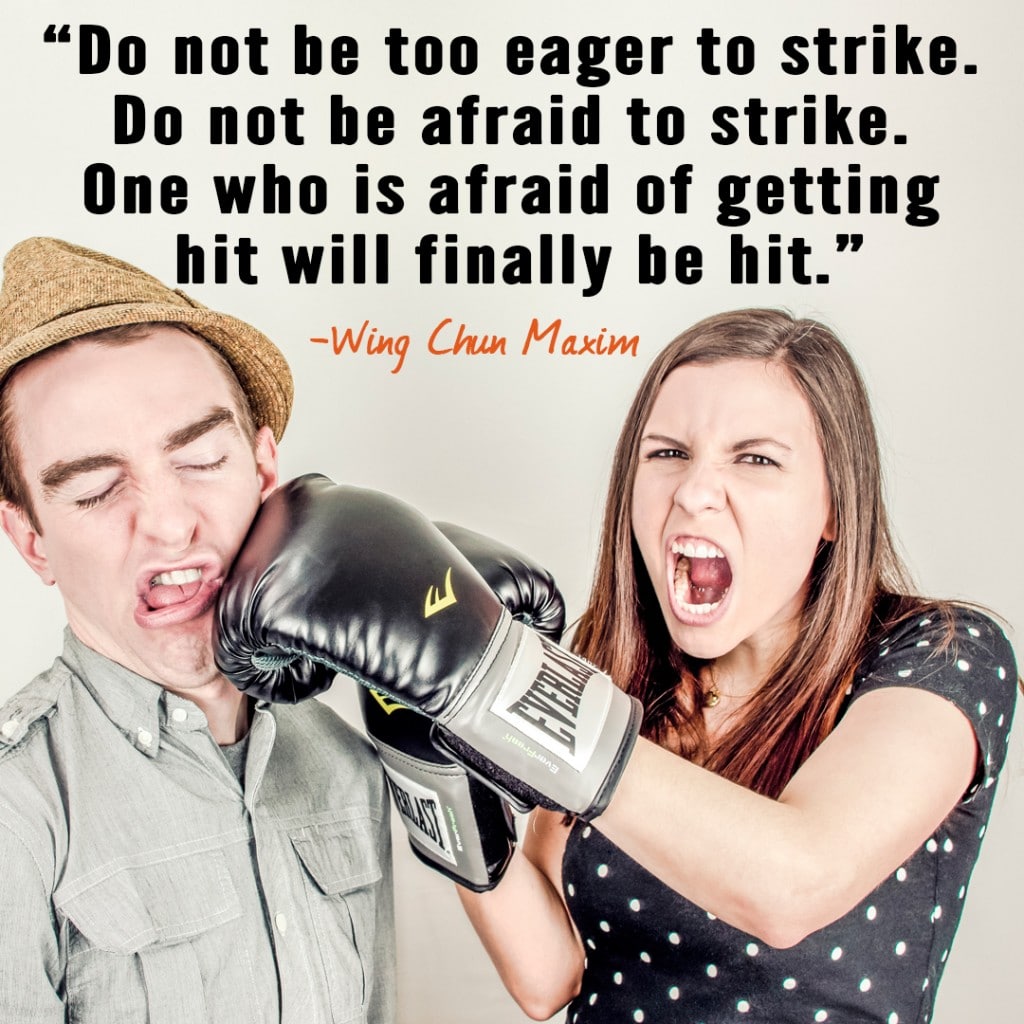 You must train yourself to empty your mind when in a combative situation. You shouldn’t focus on striking, nor should you focus on getting hit. Rather focus on your breathing. Breath control is the great equalizer in a dangerous situation.

The good news is your mind works in a way that aids you in your objective. If you are focused on your breathing and you are feeling the flow of energy around you, then your mind will be empty of thought. This is because you will be too busy feeling energy and focusing on your breathing.

Bruce Lee expressed this same idea in Enter The Dragon:

As you may already know, a huge part of Bruce Lee’s Jeet Kune Do is Wing Chun.

We put up another short video on Instagram and Twitter: In this video clip Sifu Phu started to show an easy counter to a headlock but because I already knew how much it hurt I started imagining the pain and well, you can see the result in the video below!

This week I got some instagram footage of our girls warming up for their Wushu practice, they are working hard for their upcoming test at the end of the month:

And here is another goodie for you, something that came to me yesterday that Jamie helped doctor up in this awesome image.

Master: Even when you think you are being soft, you are not.Student: But why?Master: Because you are already thinking too hard… 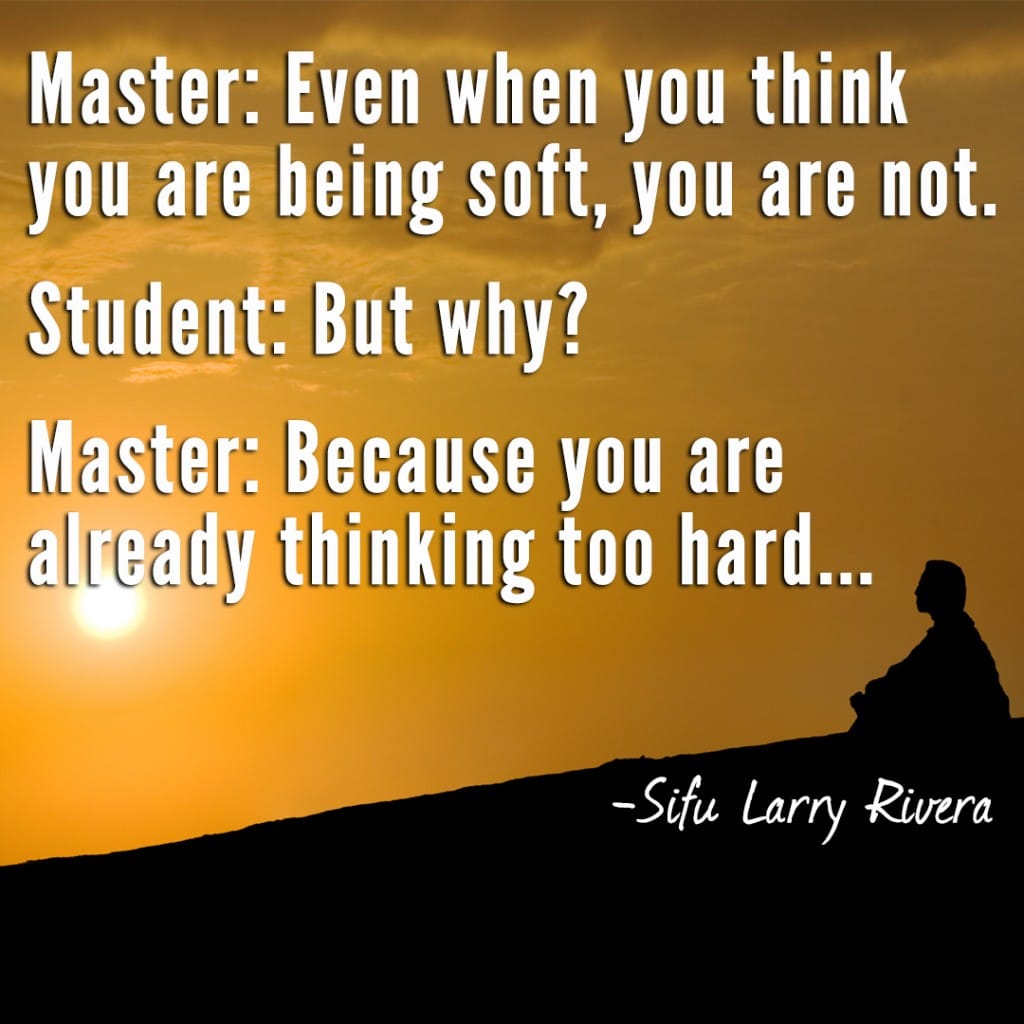 One final update before we get to this weeks lessons. We finally picked a company to work with for our Roku channel. More than likely our Roku channel won’t be ready for a couple of months because of the process that goes into getting a public channel approved through Roku.

However, once we launch…. We will have some awesome discounts for our Enter Shaolin family aka you! 😉

After we launch our Roku Channel, we also plan on getting involved with Apple TV, Amazon Fire and Google Play.

Now something to bring a smile to your face! This morning when Jamie’s daughter Jaya was getting ready for school, she wanted to sport her Enter Shaolin gear. She told Jamie she wanted to start blogging and sharing more about what we all do, so Enter Shaolin people can get an inside peek on our lives. To which Jamie let her know we have already started doing that!

Jamie showed Jaya our Instagram and she got excited and asked Jamie if she could send a message out. So, Jamie took this picture and asked her, what she wanted to share with everyone and here it is!

“I love my mom and Enter Shaolin! ❤️ Be powerful and be happy!” – Jaya 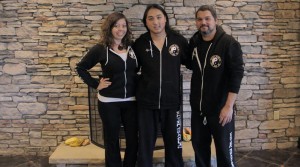 Sifu Larry has been training in martial arts since he was 5. In his early years his father influenced his martial arts training. He taught him the basics of self defense, guile, military tactics, Judo and Jiu Jitsu. At age 7 his he was enrolled in Goju-Ryu which he trained in until he was 16. He took sometime off, but when he came back he decided he was never quitting martial arts again and at the age of 19 his thoughts on what martial arts was and was not got flipped when he started training with Sifu Phu and learning internal martial arts. Needless to say, he's a lifer and a guy you want on your side.
Tweet
Pin
Share
Buffer
Share
More
0 Shares